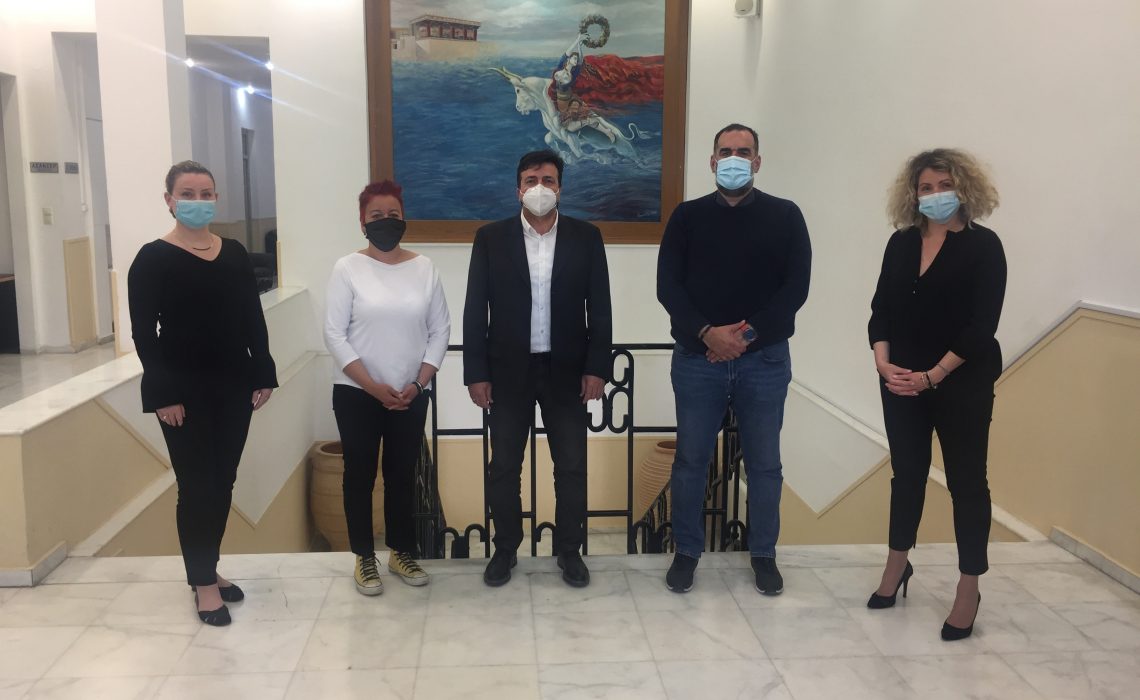 The trip of representatives of the Hellenic Sports Federation of the Deaf to Hersonissos and Heraklion, Crete, regarding the 14th European Deaf Tennis Championships that will be held from 19 to 26 June 2021, at the Lyttos Beach Hotel in Hersonissos, was completed in a very good atmosphere.

At the Lyttos Beach Hotel, where the championship will take place, the General Manager Mr. Kritsotakis Nikolaos guided the representatives of HSFD in the all complex, as well as the tennis academy of the hotel where includes a total of twenty-five (25) courts. This was followed by a discussion on procedural issues, where both sides are confident of excellent cooperation.

The meeting regarding the refereeing of the championship and specifically with Mr. Stavros Nikiforakis of Union Z of Heraklion took place at the Lyttos Tennis Academy. In direct contact with Mr. Athanailidis Ioannis, tennis advisor of HSFD and member of the Board of EFOA (Hellenic Tennis Federation), they talked about the planning of the championship.

The Hellenic Sports Federation of the Deaf would like to warmly thank all the players who participated in this one-day visit, as it hopes for an excellent cooperation for the successful organization of the 14th European Deaf Tennis Championship, June 17-26, 2021. 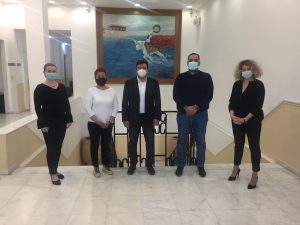 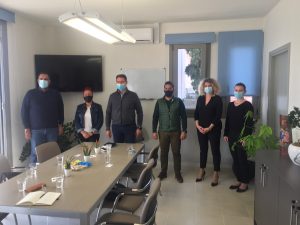 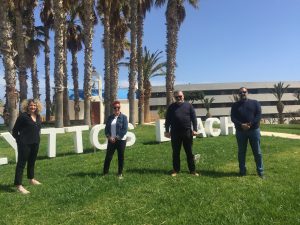 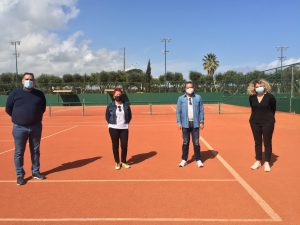